Gateway Rifle and Pistol Club (GRPC) hosted its second NRA Women On Target pistol clinic on May 13th. We had 30 ladies attend, all of whom had little or no firearms experience. Sue Carter was the Clinic Director, Ted Carter was the Range Safety Officer, and Larry Watkins served as the Chief Range Officer. The ladies spent the first half hour discussing firearms safety and range commands, then another half hour learning the fundamentals of a good shot. They were split into two groups and took turns on the firing line on Range 1 at 15 yards. Each group spent 30 minutes learning to group their shots. They then came back to the line and had 15 minutes to shoot and pop balloons. Finally, they returned and shot at a hanging plastic bottle as many times as they could. While they were waiting their turn at the firing line, the ladies had the opportunity to hear from Susan Gonzales. Susan’s story about surviving a home invasion was inspiring to many (www.ishotback.com) At the end, everyone came back into the classroom where we talked about what they had learned and what else was available to them to move on in the shooting sport. Prizes and certificates were handed out and a good time was had by all.   A huge thank you to the volunteers who donated not only their time, but many offered their firearms for the ladies to use. Thank you to the coaches, Dana Baygents, Terry Drinkwater, Jane Cebulski, Mike Hicks, Lori Hallauer, Jody Keach, Nancy McPherson, Bill King, Allen Way, and Andy and Preall Loncarevic, as well as to Larry for calling the line, and to Ted, who was much more than just our Safety Officer on the line. 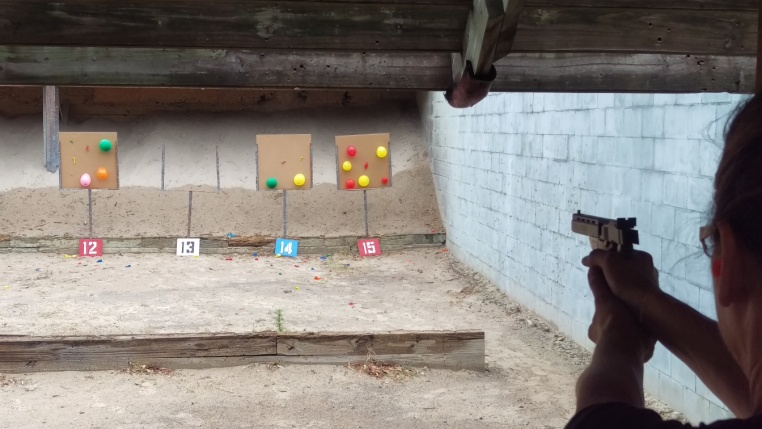 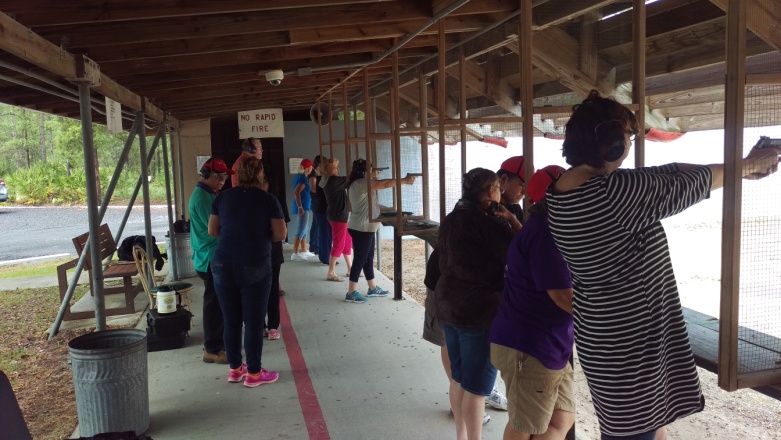 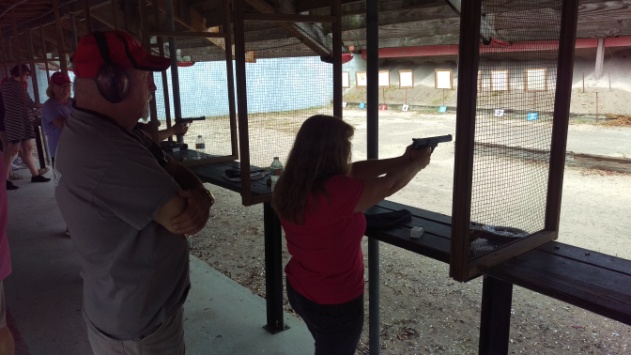 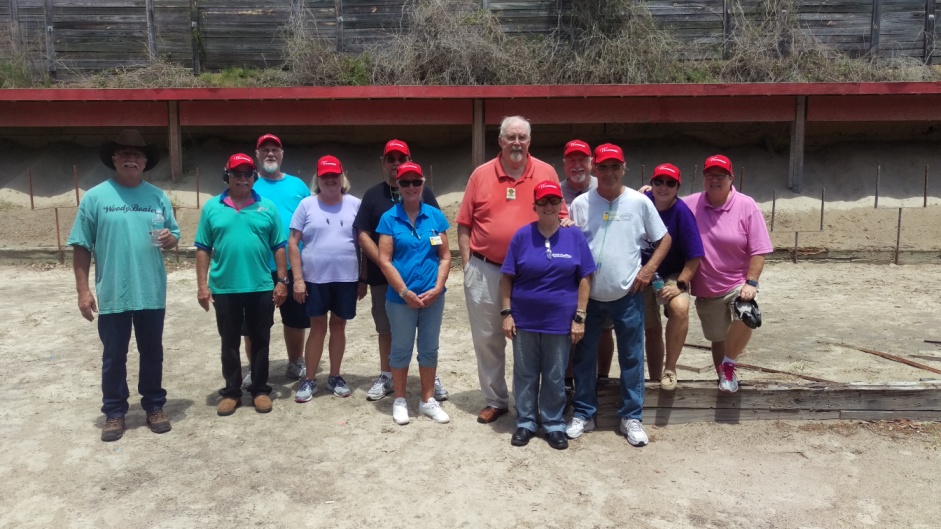 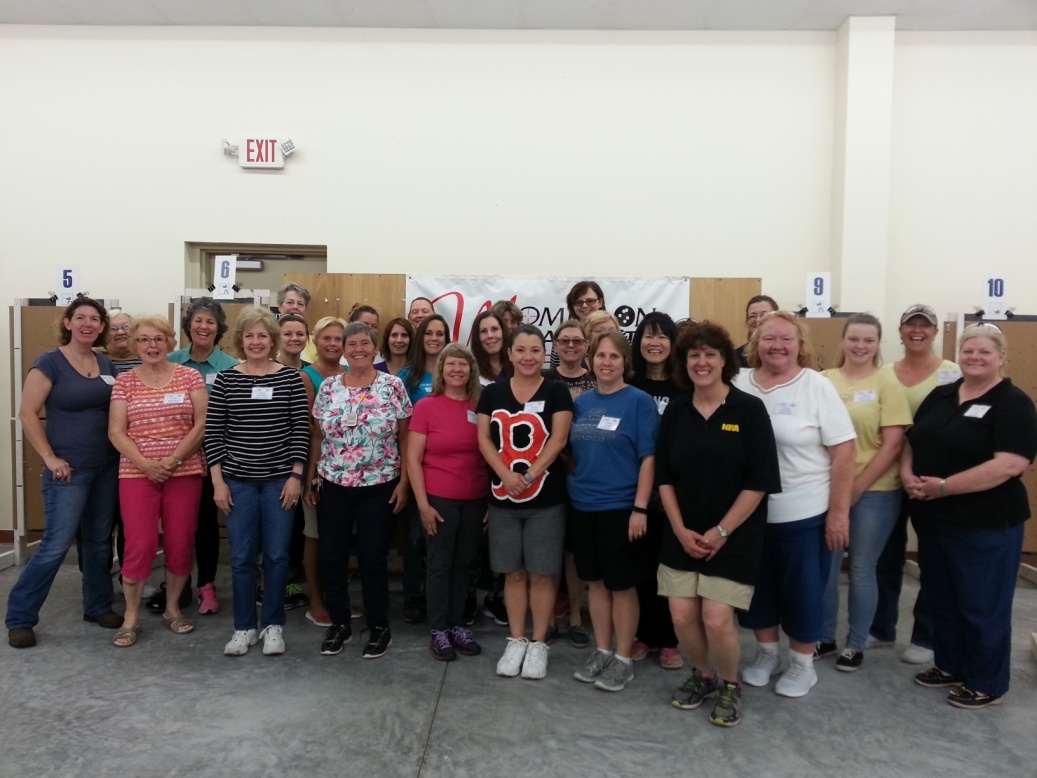